TechStart is a software company that implements an all-in-one technical support system (e.g. support calls, email cases, internal support document creation, etc.) for large businesses. They have been in the software space for less than 3 years, but began struggling with generating leads, due to competition from well-established companies and limited marketing funds. TechStart software has great reviews, however they weren’t capturing enough leads to sustain their company for the future, and roughly half of their leads were unqualified.In spite of these issues, when the sales team was able to give a demo to a qualified lead they were successful, therefore TechStart began to generate revenue. In order to continue to see growth and expand their offerings to new markets, TechStart developed a content marketing strategy integrating content from their previous email-blast and paid search tactics with marketing automation.

TechStart quickly determined that generating high quality content was the most effective way to drive potential customers to the website and obtain their information. Through gated content, they were able to increase the amounts of leads they received per month. With forms, they pre-qualified those leads to remove companies that did not meet their minimum revenue/number of employees, and segmented the leads that did. Personalized drip campaigns provided targeted content to these segments, and automated notifications for sales reps allowed TechStart to provide relevant and useful information and keep lead engaged/,moving through the sales funnel.

Because of a limited marketing budget, each dollar spent needed to be highly efficient. TechStart set up Campaigns in order to determine which content marketing tactics are performing effectively and delivering positive ROI, in order to focus their efforts and spend.

TechStart used Life of the Lead through Visitor ID in order to empower its sales team with information about their most valuable leads.

TechStart used Dynamic Lists to segment their leads into unique groups. This allowed them to effectively communicate with each lead based on their qualifications. Leads were pre-qualified based on certain parameters, which increased sales team efficiency and led to higher conversion rates. They were separated into the following segments:

Once set up, these Dynamic Lists automatically sort customers and add/remove them from segments as needs change, creating a permanent growth engine for TechStart.

A custom email drip campaign was designed for each segment. Each campaign delivered highly personalized content, built around the specific needs of each segment. For example:

Lead tracking and notifications were used in order to alert the sales team when leads performed a specified action that TechStart placed importance on, so the sales team was able to follow up with the lead immediately. This resulted in higher conversions and personalized interactions. For example:

Though marketing automation, TechStart has created a permanent growth engine that they will continue to use as they expand to new markets and launch new software and system upgrades.The results that TechStart achieved using Intelus are not possible with traditional ESPs and a basic CRM system. Integrating all of its marketing efforts into a single marketing automation platform allowed TechStart to have near one-on-one communication with customers in a high-converting process. The end-to-end tracking ability allowed TechStart to see the ROI of each of their efforts, allowing them to effectively allocate resources to the highest performing. 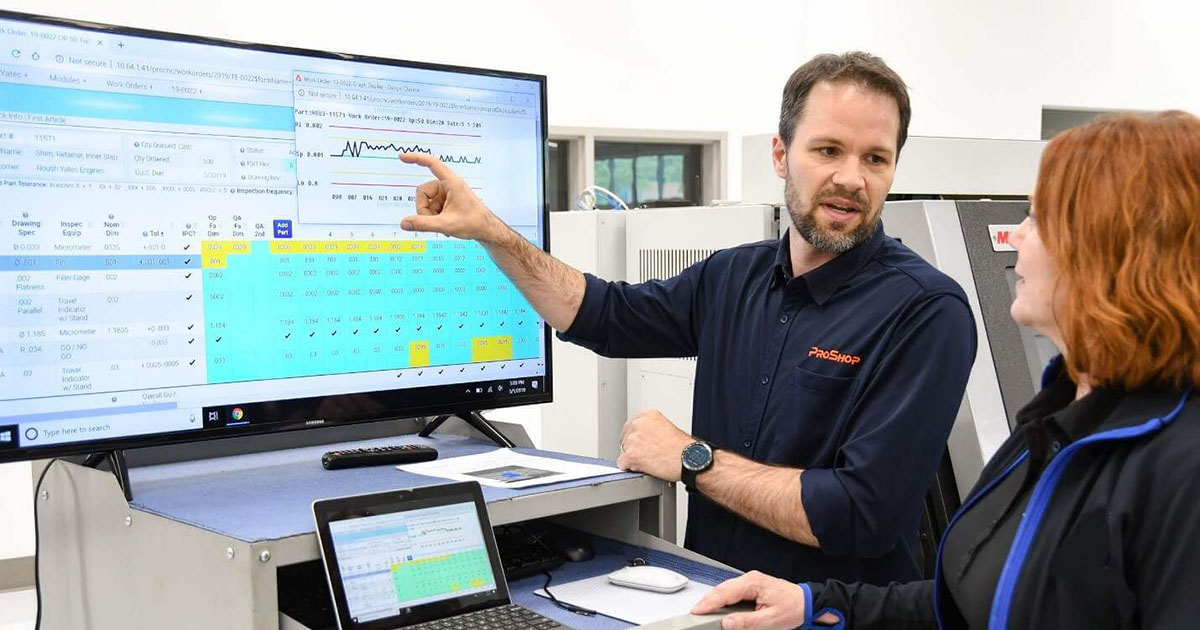 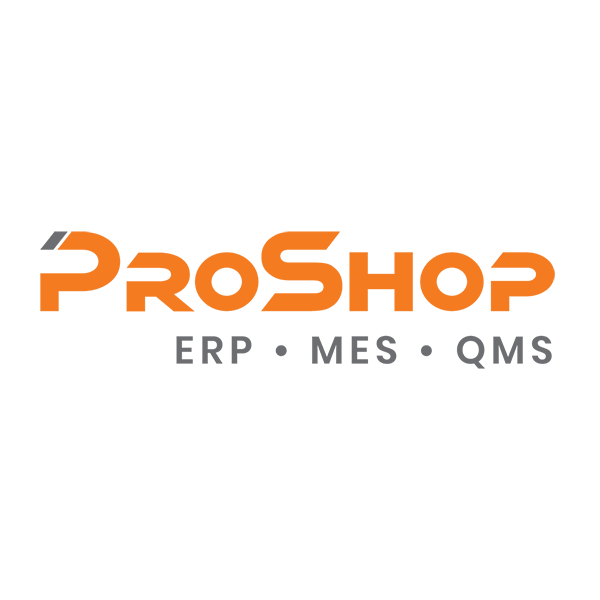 Learn how we helped ProShop ERP increase SQLs by 13%, and sales pipeline conversions by 68% with marketing automation.
increase in inbound leads in the CRM, with a higher success rate of leads getting qualified and nurtured based on the changes made to lead scoring, sales processes, and task notifications to the sales team.
increase in Qualified leads after the implementation of new funnel content, and more defined qualification criteria.
increase in total pipeline conversions
#
READ CASE STUDY ⟶
Website
Marketing 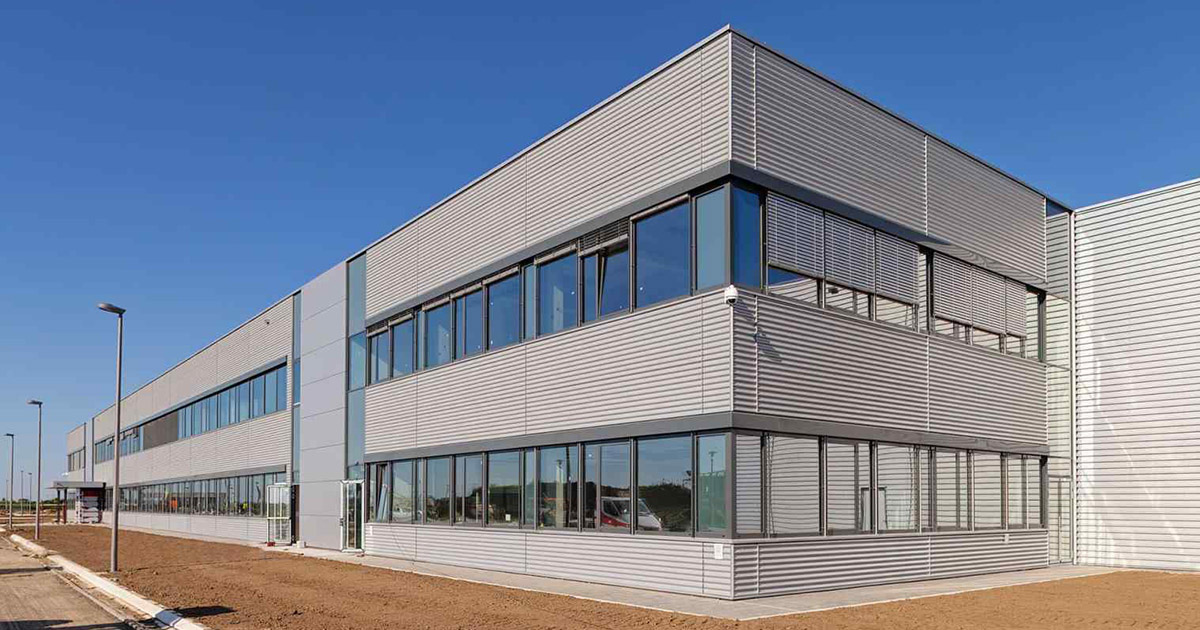 Grow Your Business With LinkedIn

Our strategists are ready to discuss your LinkedIn sales & marketing goals, and formulate a proven, and actionable strategy to meet and exceed them.
REQUEST A DEMO

Join 2,100+ marketers, CEO's, and business owners who are already receiving our blog updates.